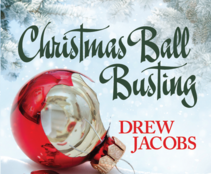 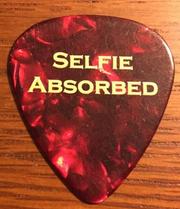 ​Humor: not exactly a standard part of the acoustic singer/songwriter vocabulary.

Drew has been performing as a solo acoustic singer/songwriter since 2005, and have been a member of BMI since 2007.

Click on the cover to read the Colonie Spotlight Feature Story! 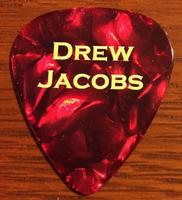 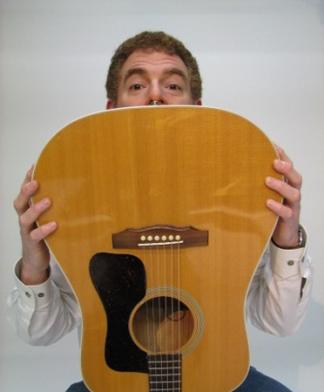 The Brand New Christmas CD! Featuring Five Never Before Released Christmas Songs, along with all of your Christmas Favorites from Drew's previous CDs!

Available at ITunes, CDBaby, and wherever you stream! NOW AVAILABLE AT RIVER STREET BEAT SHOP, TROY! 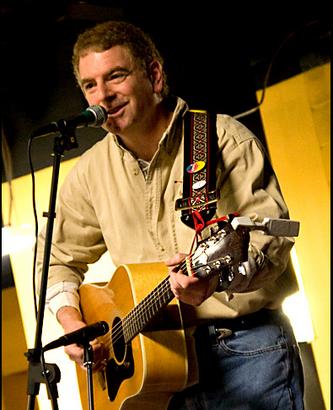 2001 saw Drew's first commercial success, when "Santa Claus is Coming To Rock You" aired on the.... 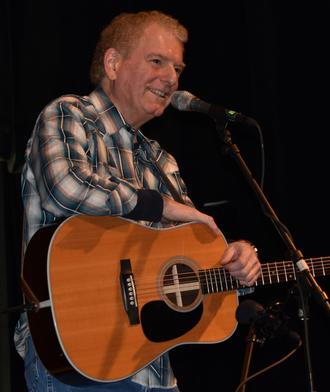 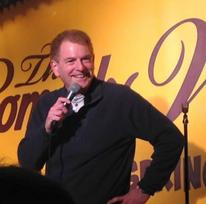 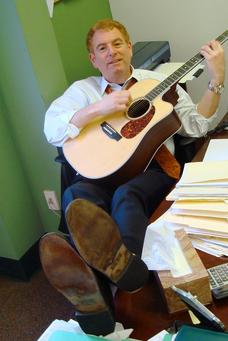 Santa Claus is Coming To Rock You

Another Decking The Halls