Drew specializes in clean, adult comedy material and songs, specializing in both corporate event and private parties. Drew can customize his material towards the specific audience or special occasion. 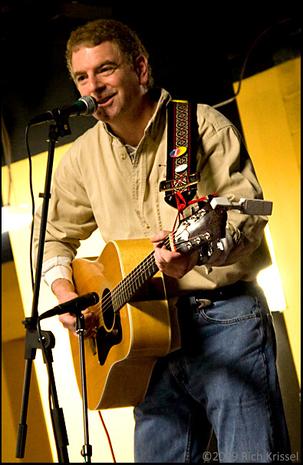 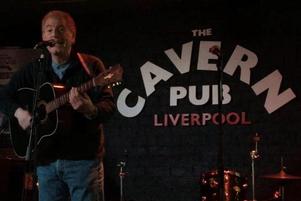 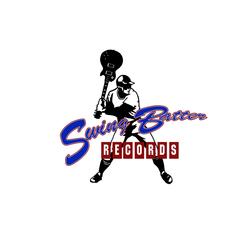 Add a little fun to your Birthday Party this year! Book a 20 minute appearance customized for your occasion!

Drew has performed across the Northeast and Across the Country!  Performance Highlights include: